31 May Daily Current Affairs for UPSC, SSC, and Other Govt Exam Preparation

PARAM ANANTA Supercomputer was commissioned on May 30, 2022 at IIT Gandhinagar. 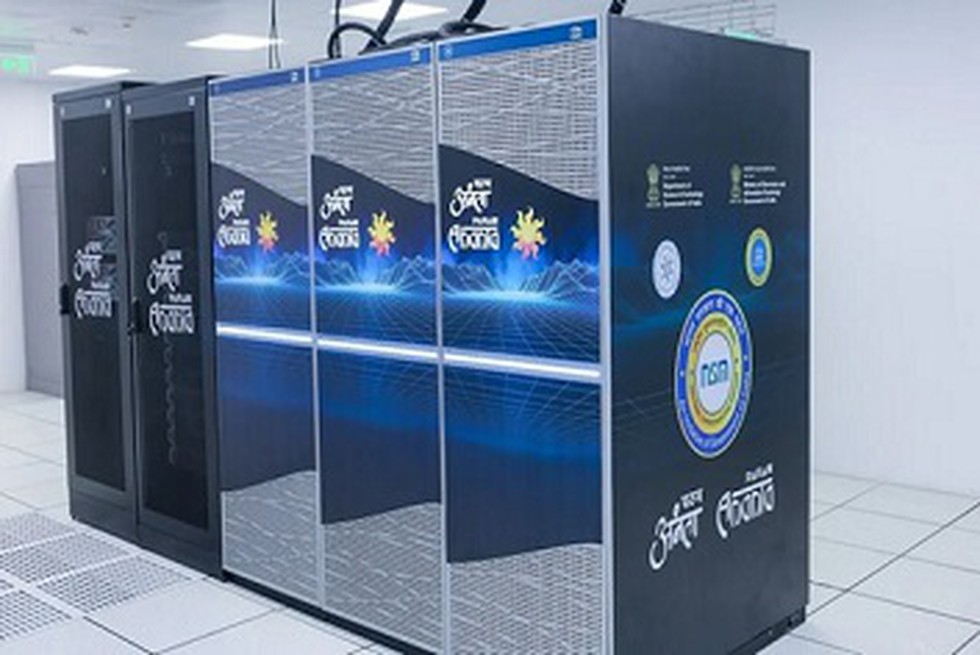 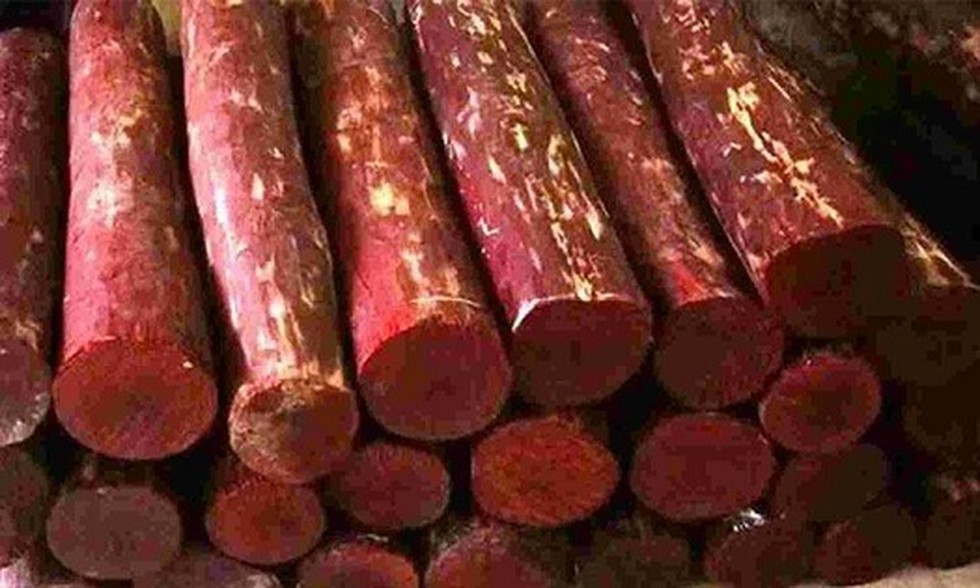 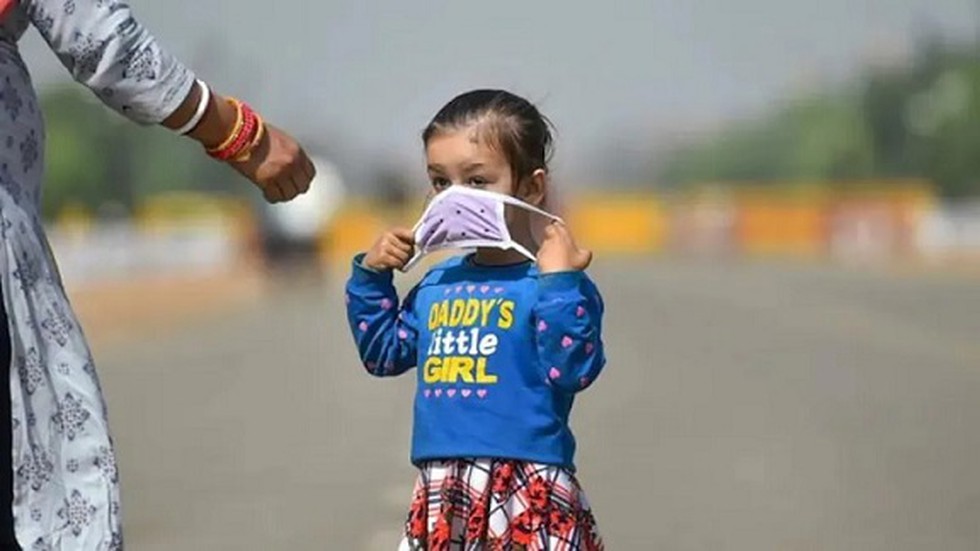 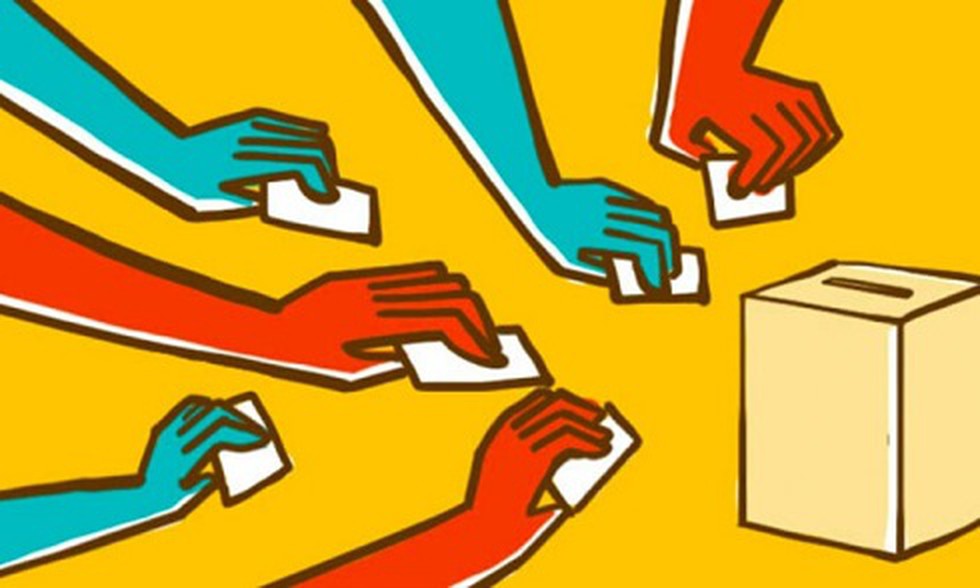 SUGAR PRODUCTION
After a five-year gap, Maharashtra has overtaken Uttar Pradesh to regain its position as India’s top sugar producer. 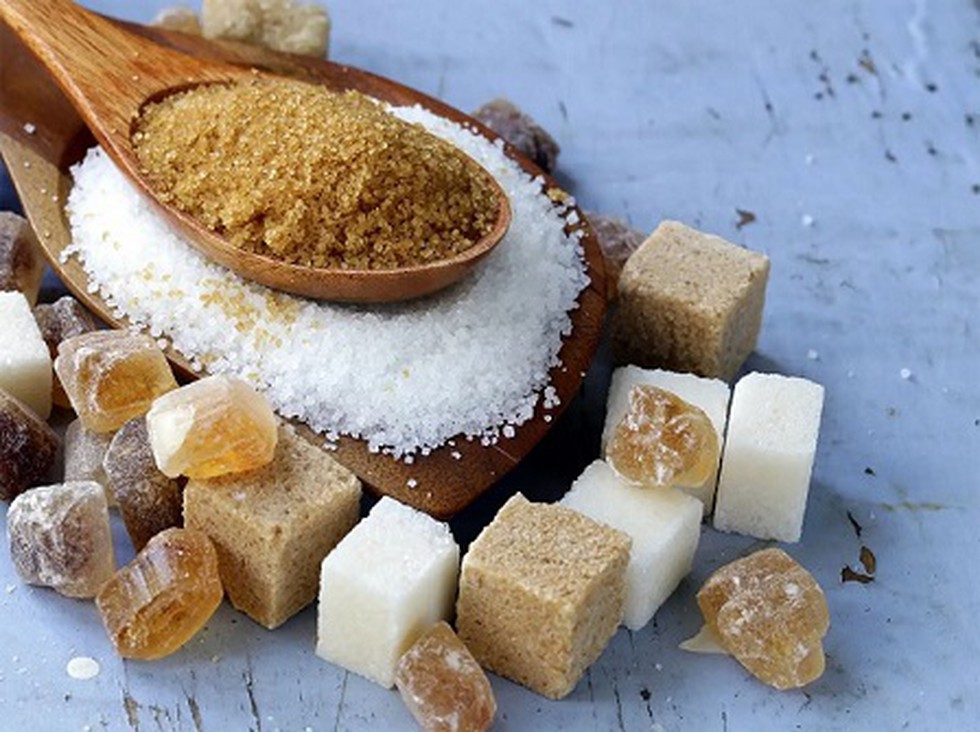 CARDINAL (CATHOLIC CHURCH)
Pope Francis announced that he will create 21 new Cardinals, including two from India at a Consistory on, 27 August, 2022. 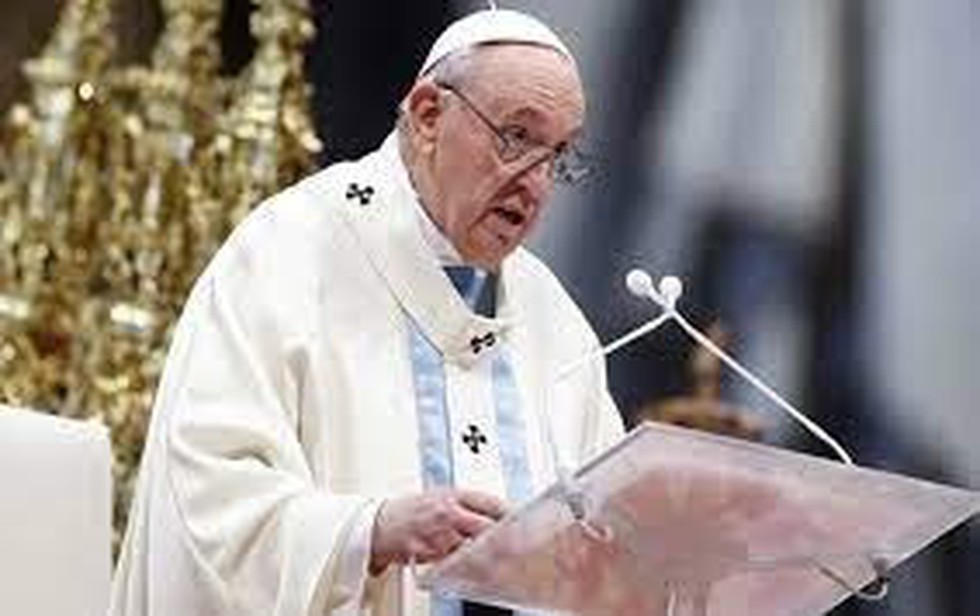 INDIA AND GABON, SENEGAL & QATAR
Vice President M. Venkaiah Naidu embarked on a three-nation tour to Gabon, Senegal and Qatar. This is the first-ever visit from India at the level of Vice President to all the three countries. 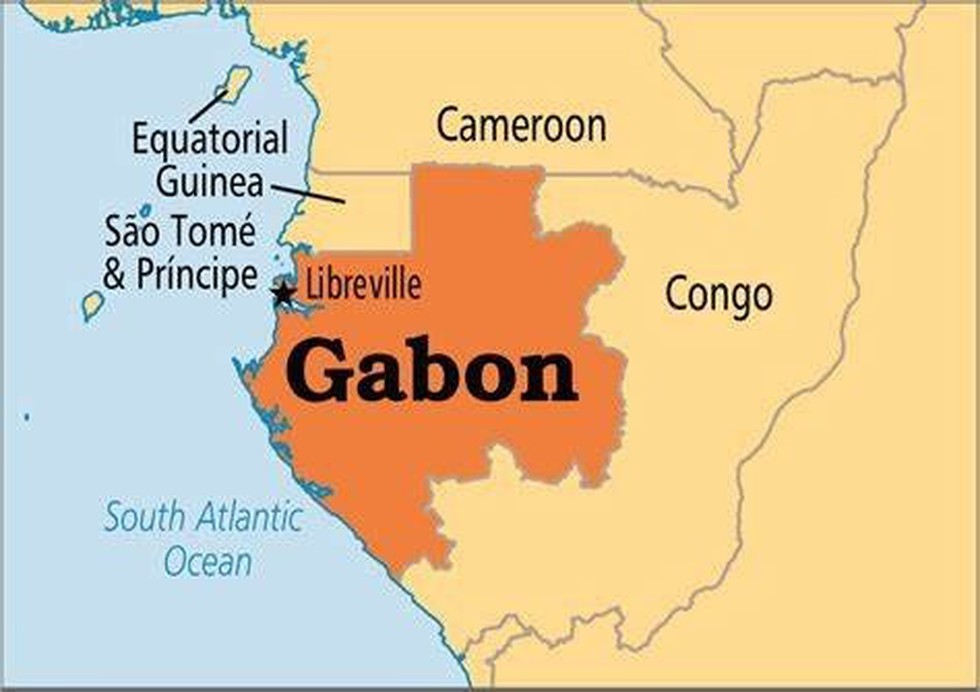 COAL
In April 2022, Finance Minister Nirmala Sitharaman said India’s transition away from coal as a fuel for power would be hampered by the Russia-Ukraine war. 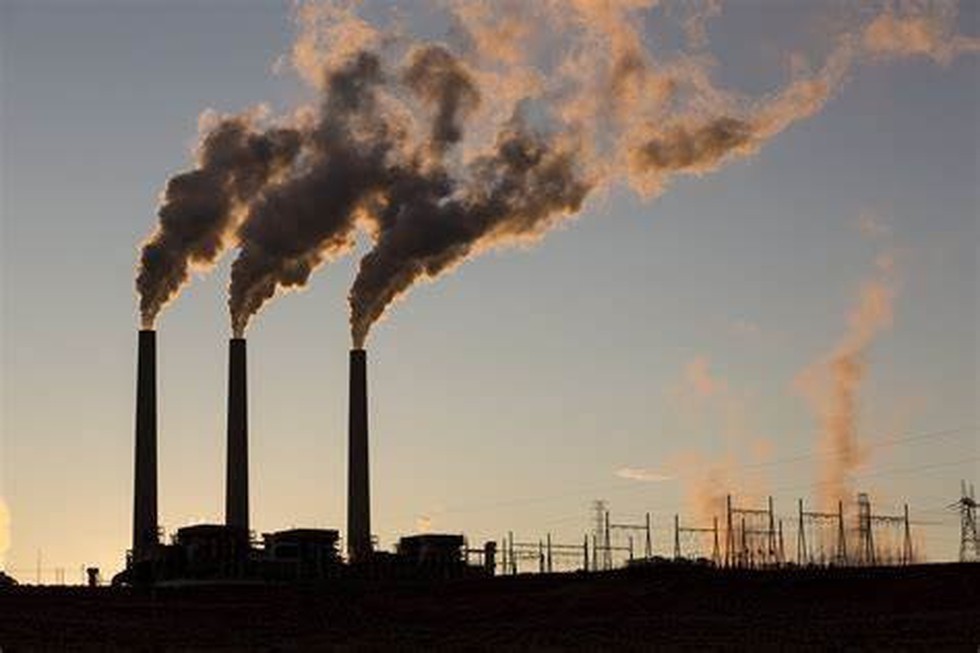 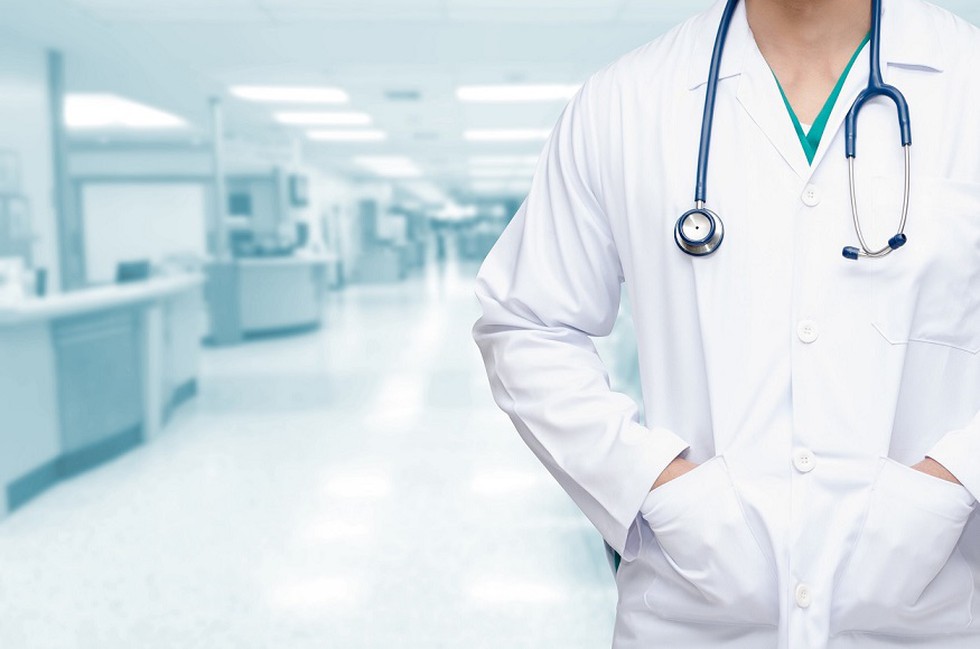 BANK PRIVATISATION
The government is in the process of taking ‘advanced action’ to take forward the privatisation of public sector banks, top finance ministry officials asserted.

What is the West Nile Virus, how does it spread?

Popular posts from this blog