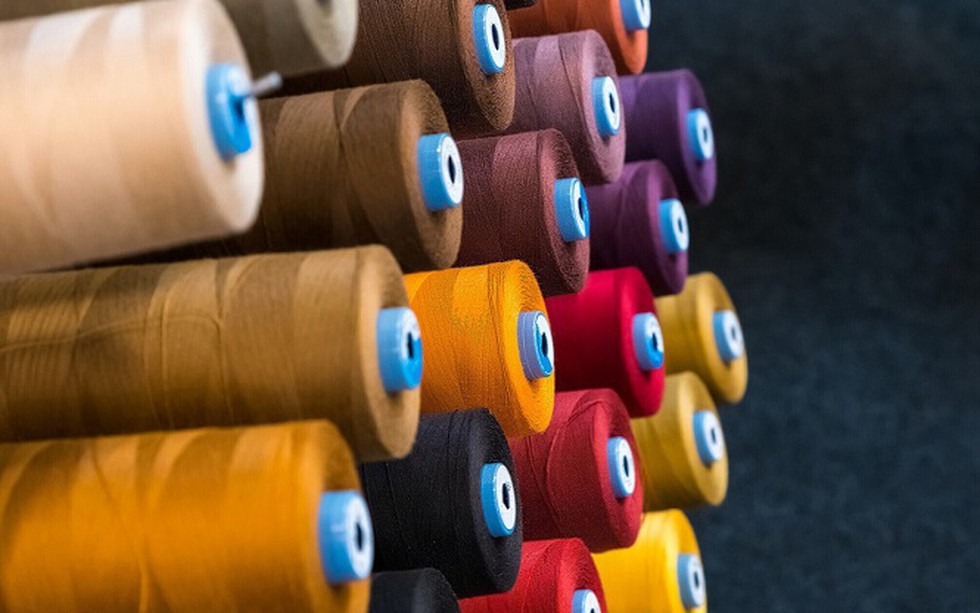 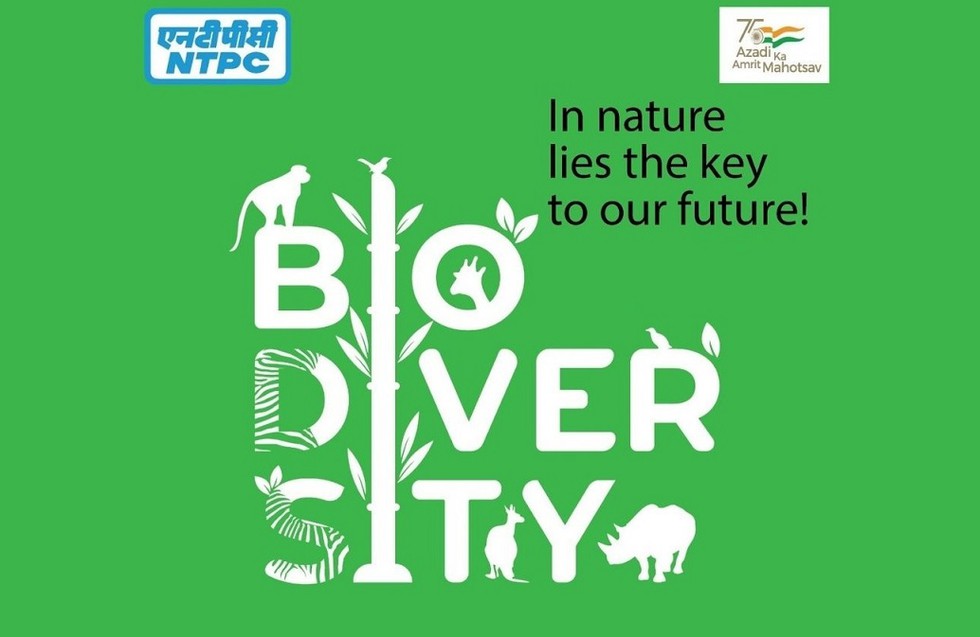 ASTRA MK-I BVRAAM
Ministry of Defence has signed a contract with Bharat Dynamics Limited (BDL) for supply of ASTRA MK-I Beyond Visual Range (BVR) Air to Air Missile (AAM) and associated equipment for the Indian Air Force & Indian Navy at a cost of Rs 2,971 crore under Buy (Indian-IDDM) category. 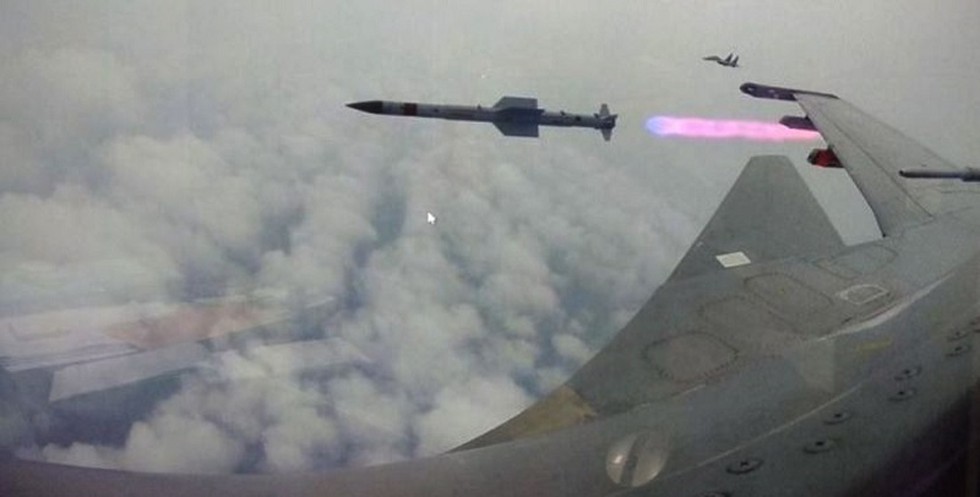 GST COMPENSATION
The Centre paid the entire amount of Goods and Services Tax (GST) compensation due to States up to May 31 by releasing an amount of ₹86,912 crore. The payment included a contribution from its own c offers beyond the ₹25,000 crore balance in the GST Compensation Fund. 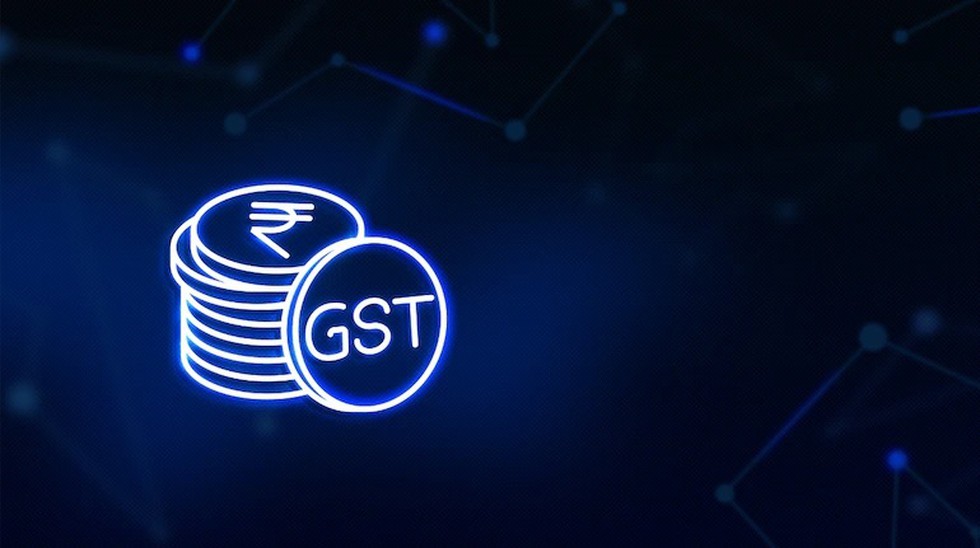 FISCAL DEFICIT
Fiscal deficit improved to 6.71% of the FY22 GDP over the revised budget estimate of 6.9% mainly on account of higher tax realisation. 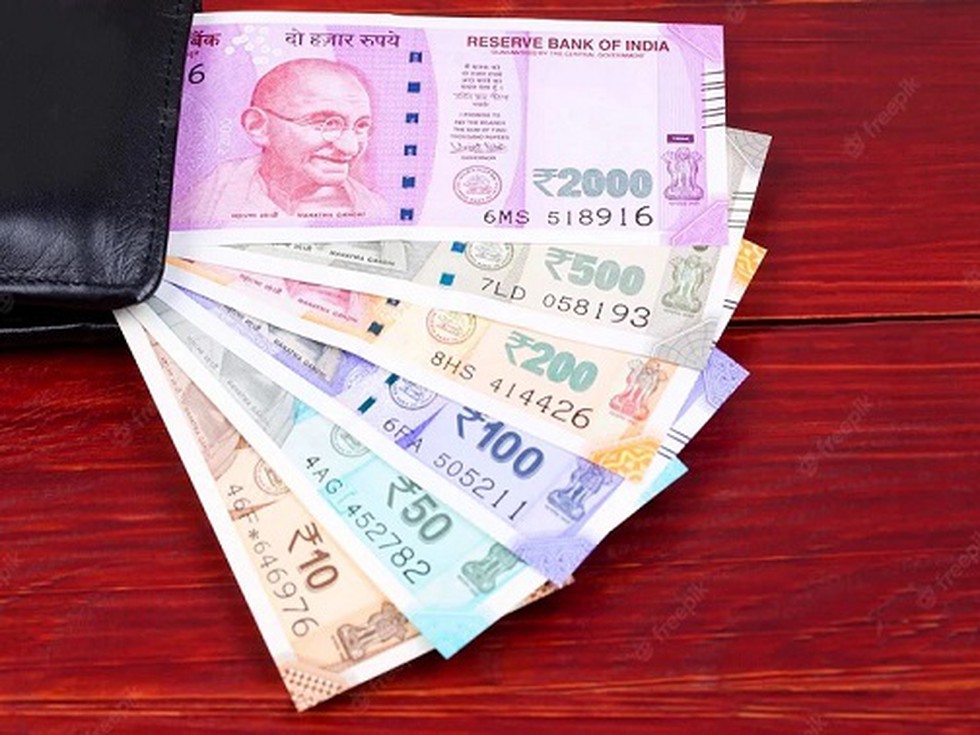 WORLD SUMMIT ON THE INFORMATION SOCIETY (WSIS) FORUM 2022
Union Minister for Communications attended the opening ceremony of World Summit of Information Society (WSIS) 2022, being organized by International Telecommunications Unions(ITU) at its headquarter in Geneva, Switzerland from 30th May to 3rd June, 2022. 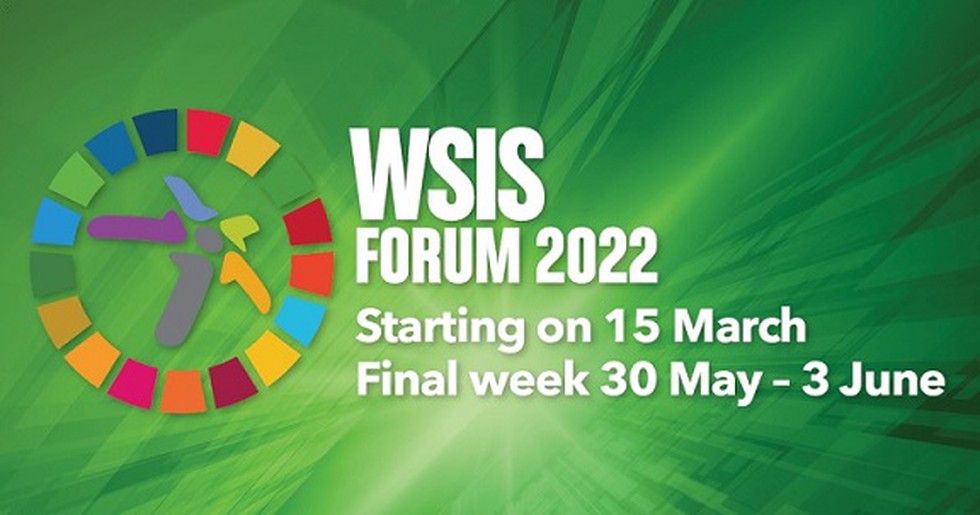 AADHAAR & PRIVACY
Two days after issuing an advisory asking people to refrain from sharing photocopies of their Aadhaar Card, the Unique Identification Development Authority of India (UIDAI) opted to withdraw the notification. 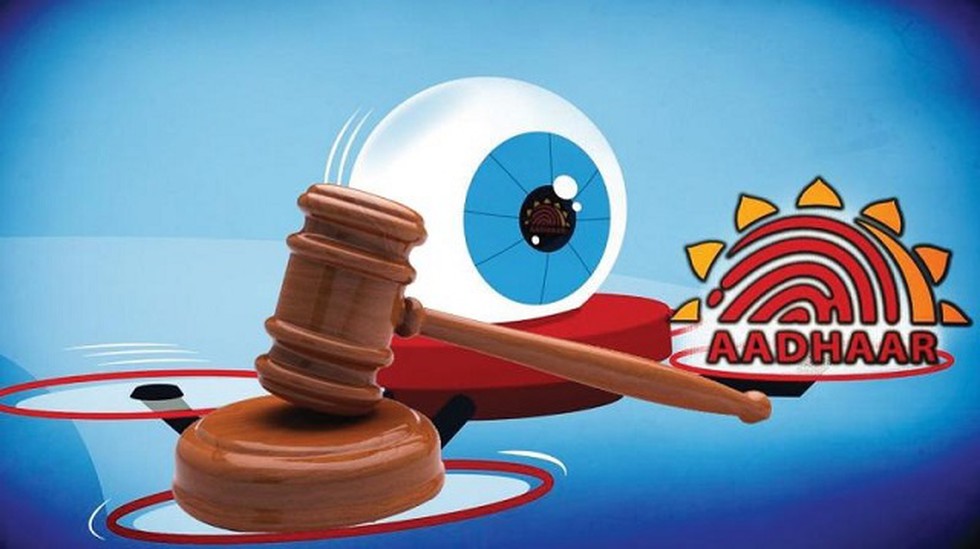 TALIBAN
A new report from the Analytical Support and Sanctions Monitoring Team of the United Nations Security Council (UNSC) says that foreign terrorist organisations continue to enjoy safe haven under the Taliban regime. 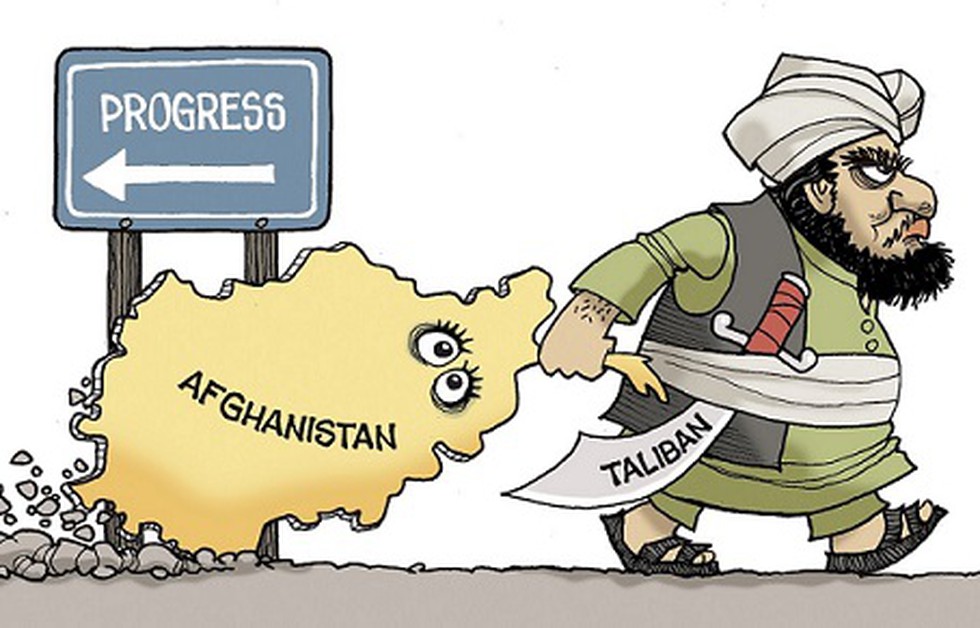 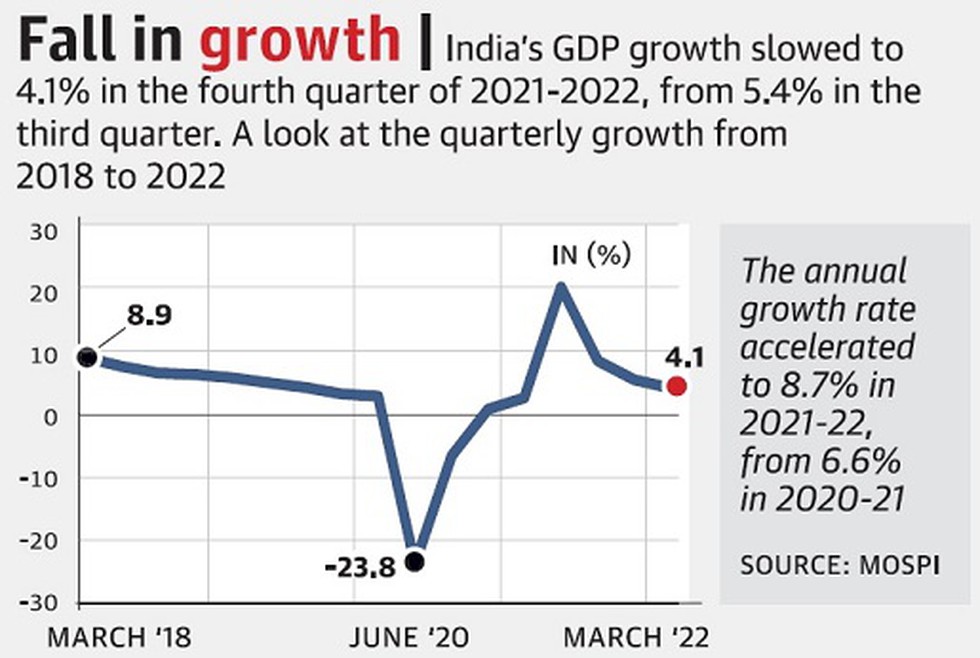 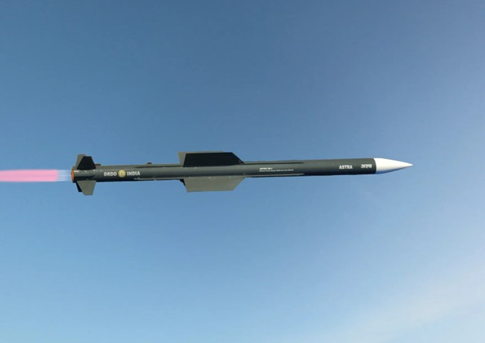 Popular posts from this blog

31 May Daily Current Affairs for UPSC, SSC, and Other Govt Exam Preparation

PARAM ANANTA SUPERCOMPUTER PARAM ANANTA Supercomputer was commissioned on May 30, 2022 at IIT Gandhinagar. About: PARAM ANANTA supercomputing facility is established under Phase 2 of the National Supercomputing Mission (NSM) - a joint initiative of Ministry of Electronics and Information Technology (MeitY) and Department of Science and Technology (DST). It is a 838 TeraFlops Supercomputing Facility and is based on Direct Contact Liquid Cooling technology. Under NSM, till date 15 supercomputers have been installed across the nation with aggregate compute capacity of 24 petaflops. All these supercomputers have been manufactured in India and operating on indigenously developed software stack developed by Centre for Development in Advanced Computing (C-DAC). RED SANDERS Directorate of Revenue Intelligence (DRI) has recovered 14.63 MT of Red Sanders worth Rs. 11.70 crore under Operation Rakth Chandan. About: Red Sanders is a flora-species that is endemic to a distinct tract of forests in
Read more